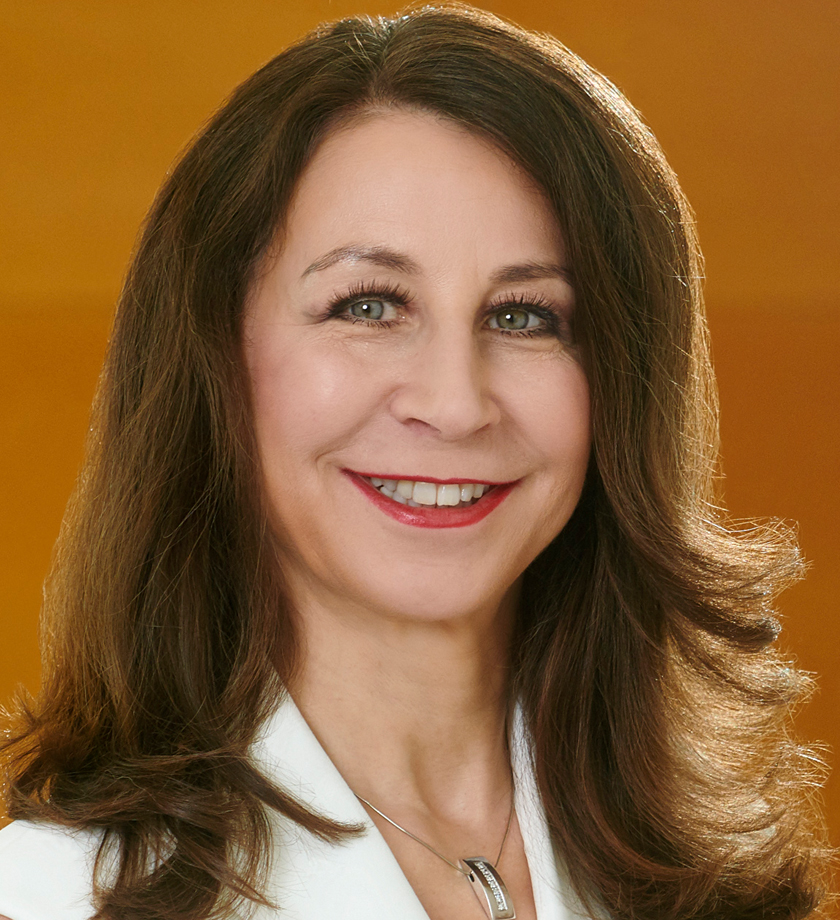 Dr. Gertrud R. Traud has been the Chief Economist of Helaba Landesbank Hessen-Thüringen since 2005 and assumed the position as Helaba's Head of Research in 2006.

She began her career at Bank Julius Bär (Deutschland) AG in Frankfurt where she later became the Head of the Economics Department.

In 1999, she took over the position of Head of Equity Market Strategy for institutional customers at Bankgesellschaft Berlin. There she was also responsible for leading the equity market strategy for the European Securities Network, a research network of ten European financial institutions.

Dr. Traud is a contact person for both the print and television media, in which she makes regular contributions and appearances. On top of that she is a regular speaker at financial conferences.

Dr. Traud studied economics and received her PhD from the Johannes-Gutenberg University in Mainz, Germany, in 1996.