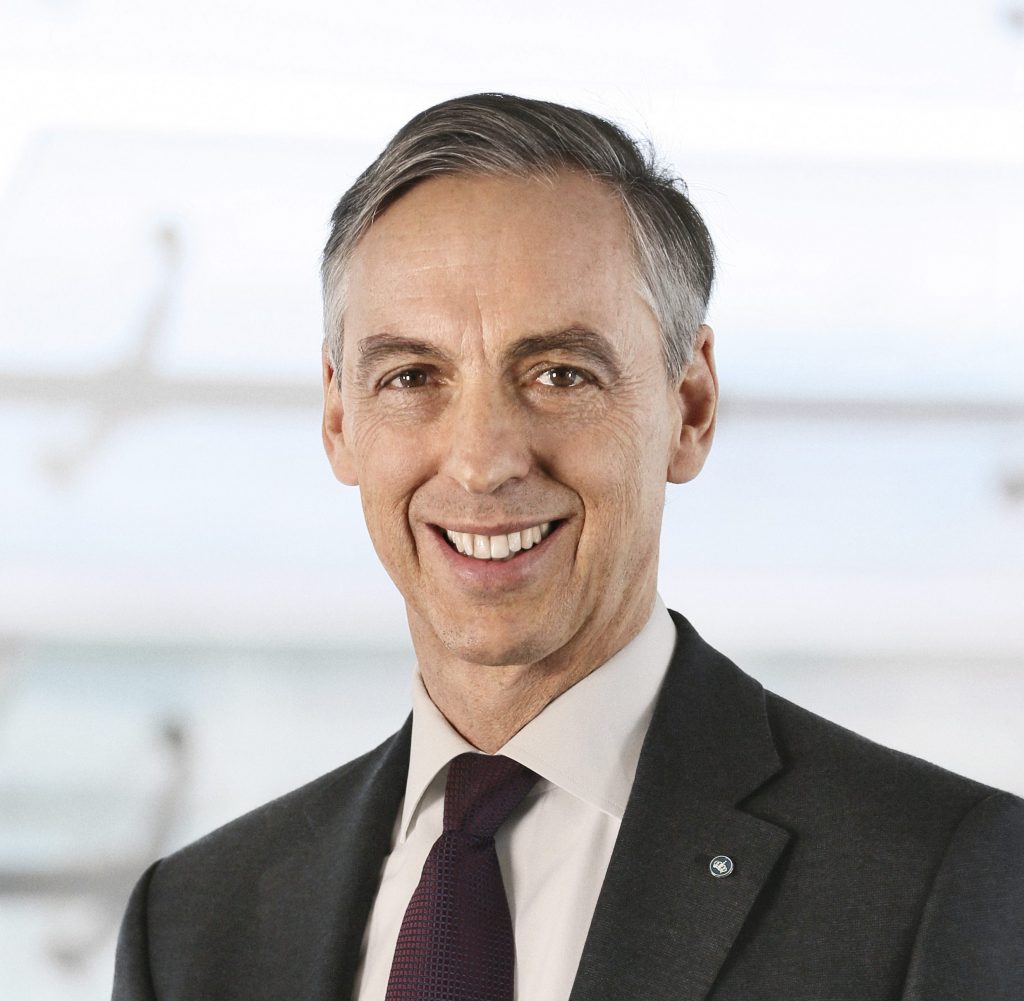 Dr. Louis Hagen has been Chairman of the Board of Managing Directors of Münchener Hypothekenbank eG. He became a member of the board in 2009, and served as its Spokesman from 2010 until 2015.

In June 2016, Dr. Louis Hagen was voted President of the Association of German Pfandbrief Banks (vdp) in Berlin. He was the vdp’s Chief Executive Officer from 2001 until 2008. Prior to holding that position, he performed a number of other key tasks for the Association in Bonn and Brussels. Before joining the vdp, he held various posts with Bayerische HypoVereinsbank AG.

From autumn 2004 until autumn 2007, Dr. Louis Hagen was Chairman of the European Covered Bond Council (ECBC), the European organization that represents the interests of the covered bond industry.