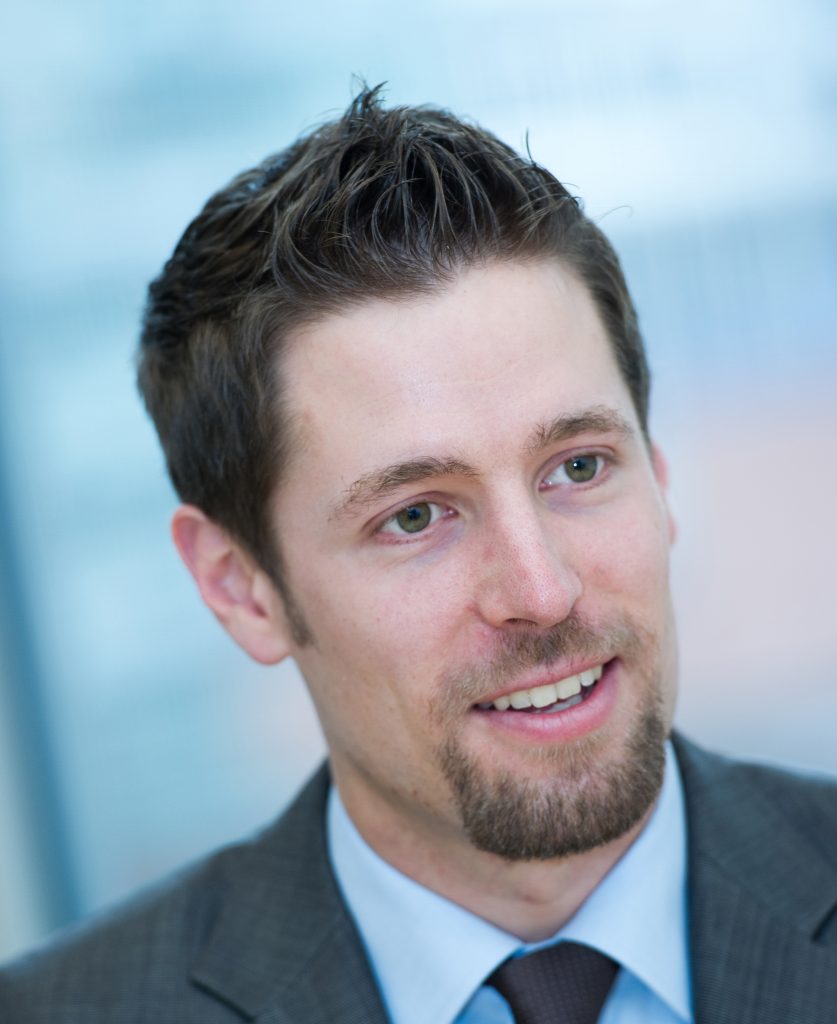 Florian Eichert heads CACIB’s covered bond and SSA research. He joined CA CIB in August 2010 from LBBW in Stuttgart, where he had been for six years. After more than seven years in London, Florian recently relocated to Frankfurt. He won the ”Best Covered Bond Research” from The Cover in September 2011 at the ECBC conference in Barcelona for the first time and has since followed up with wins in Munich (2012), Barcelona (2013), Vienna (2014), Barcelona (2015), Barcelona (2017) and Munich (2018). He has also been ranked number one for covered bond and SSA research in the Institutional Investor Magazine survey 2018.

Florian has been a member of the steering committee of the European Covered Bond Council since 2015 as well as chairman of the data and statistics working group of the ECBC since 2011. He is also an active member of the global issuer, technical issues, rating agencies and factbook working groups, representing CA CIB in this important body for the covered bond market. He has been a regular speaker, moderator and panelist at industry conferences.