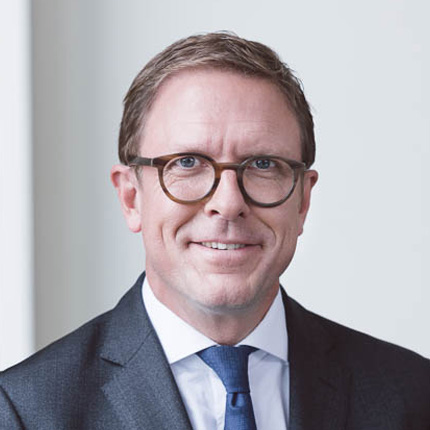 Jens Tolckmitt, born in 1971, was appointed Chief Executive of the Association of German Pfandbrief Banks (vdp) in June 2009.

Between January 2003 and May 2009, he served as the Managing Director of the Association of Foreign Banks (VAB) in Germany. Before that, from 1998 to 2002, Jens worked for the Association of German Mortgage Banks in Bonn and Berlin (the predecessor organization of the vdp) in several positions, finally heading the capital markets department of the association. Prior to this he studied economics, specializing in monetary macroeconomics and finance, and graduated in 1998.