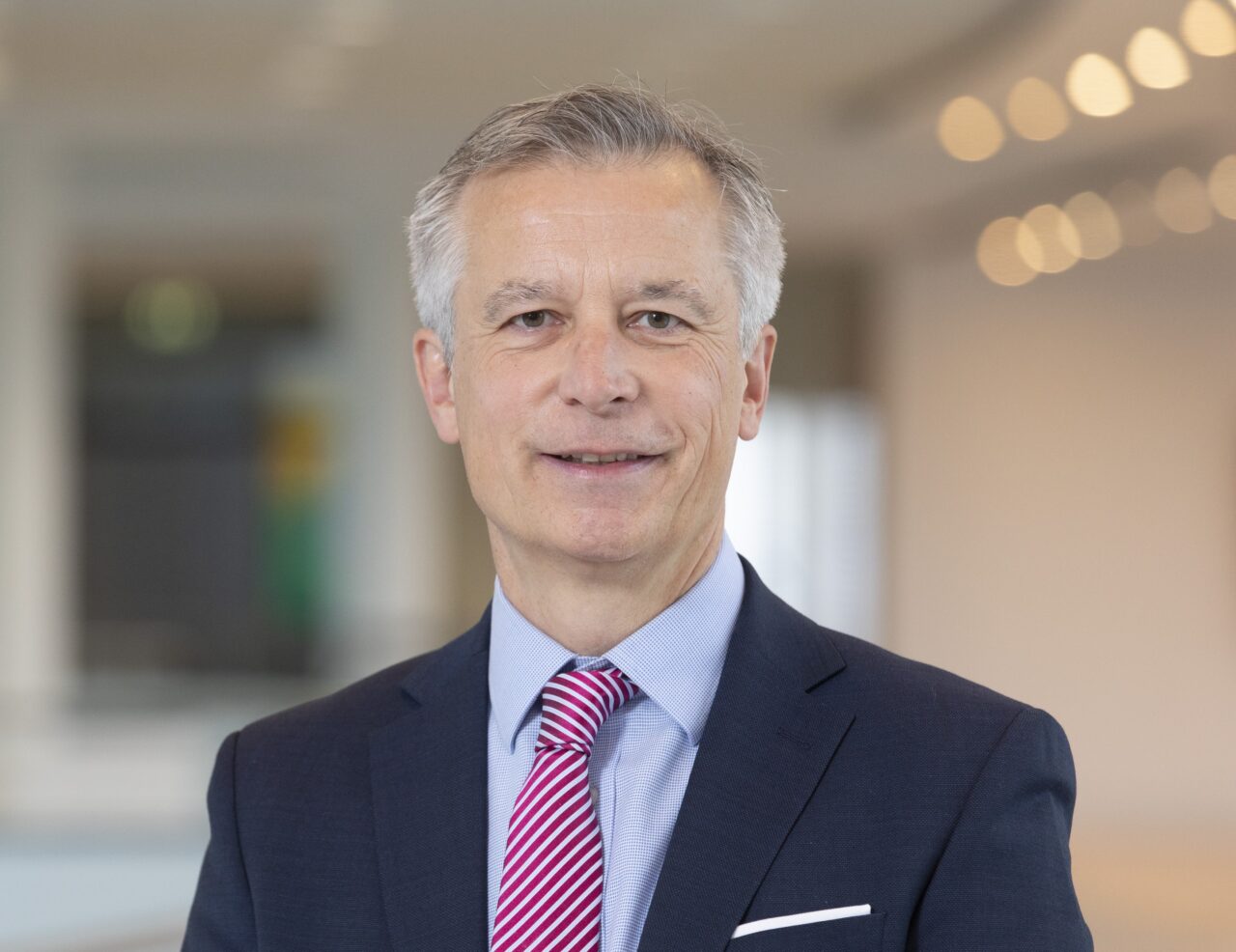 Dr. Moritz Kraemer is Chief Economist and Head of Research at LBBW Bank, based in Stuttgart, Germany. He is also a Senior Fellow at SOAS University of London’s Center for Sustainable Finance and teaches graduate courses at Goethe-University Frankfurt’s House of Finance and Humboldt University Berlin.

Before joining LBBW in November 2021, Moritz was Chief Economist of CountryRisk.io, a country- and ESG-risk platform. He also served as the Chair of Economic Advisory Panel at R.J. Fleming & Co. and Independent Non-Executive Director of Scope Ratings, the largest Europe-headquartered Credit Rating Agency.

Until 2018 he was at S&P Global as the Sovereign Ratings Group’ Global Chief Ratings Officer, overseeing the analytical work on assessing the creditworthiness of over 130 national governments worldwide. Moritz started his professional career as an Economist at the Inter-American Development Bank in Washington, D.C. and Tegucigalpa/Honduras. Moritz holds a PhD in Economics from the University of Göttingen (Germany). He studied Economics, Latin American Studies, and Literature at the Universities of Frankfurt, Southampton and San Diego.