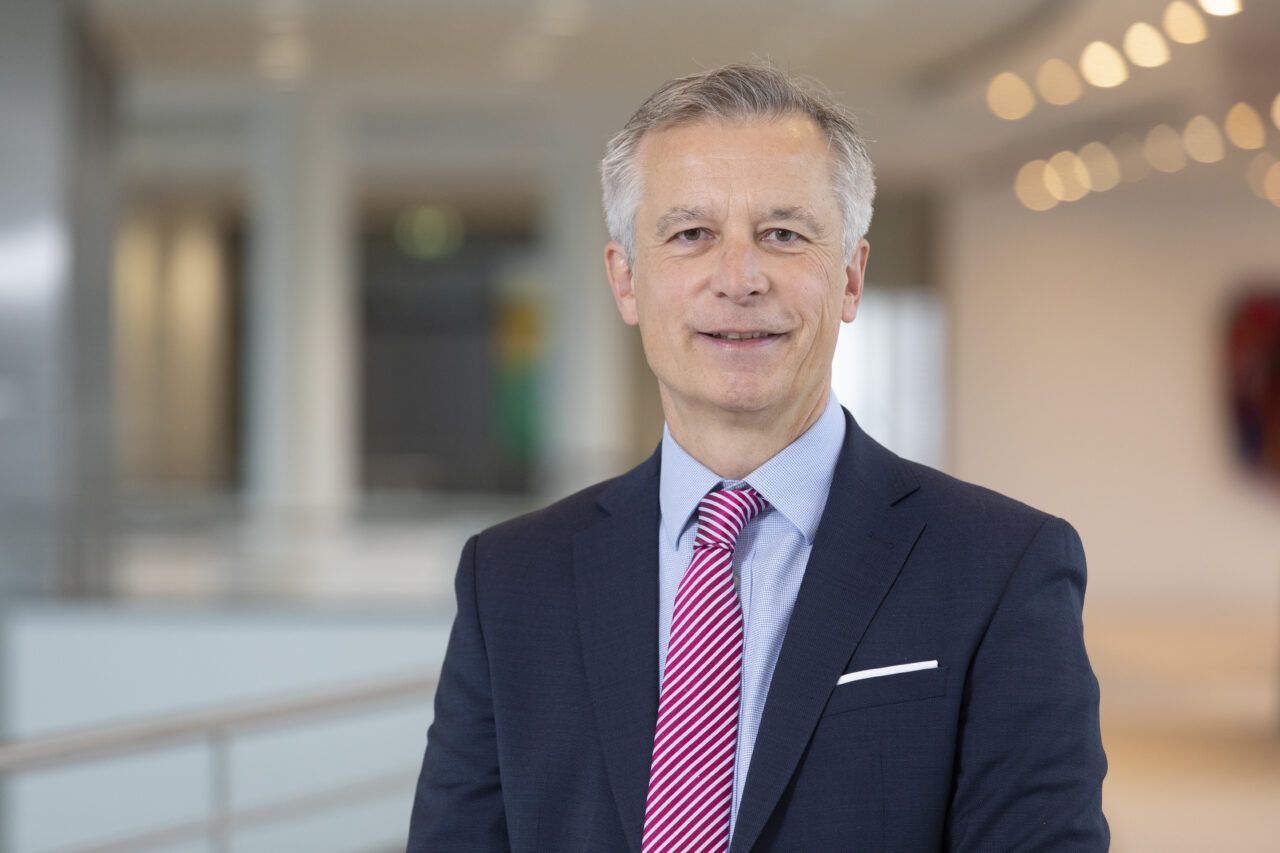 Consumer prices in the Euro area rose by 7.5% in March, and the German Council of Economic Experts recently revised its economic forecast for Germany significantly downward to 1.8% for the current year. What forecast do you dare make for price developments and growth up to the end of the year? 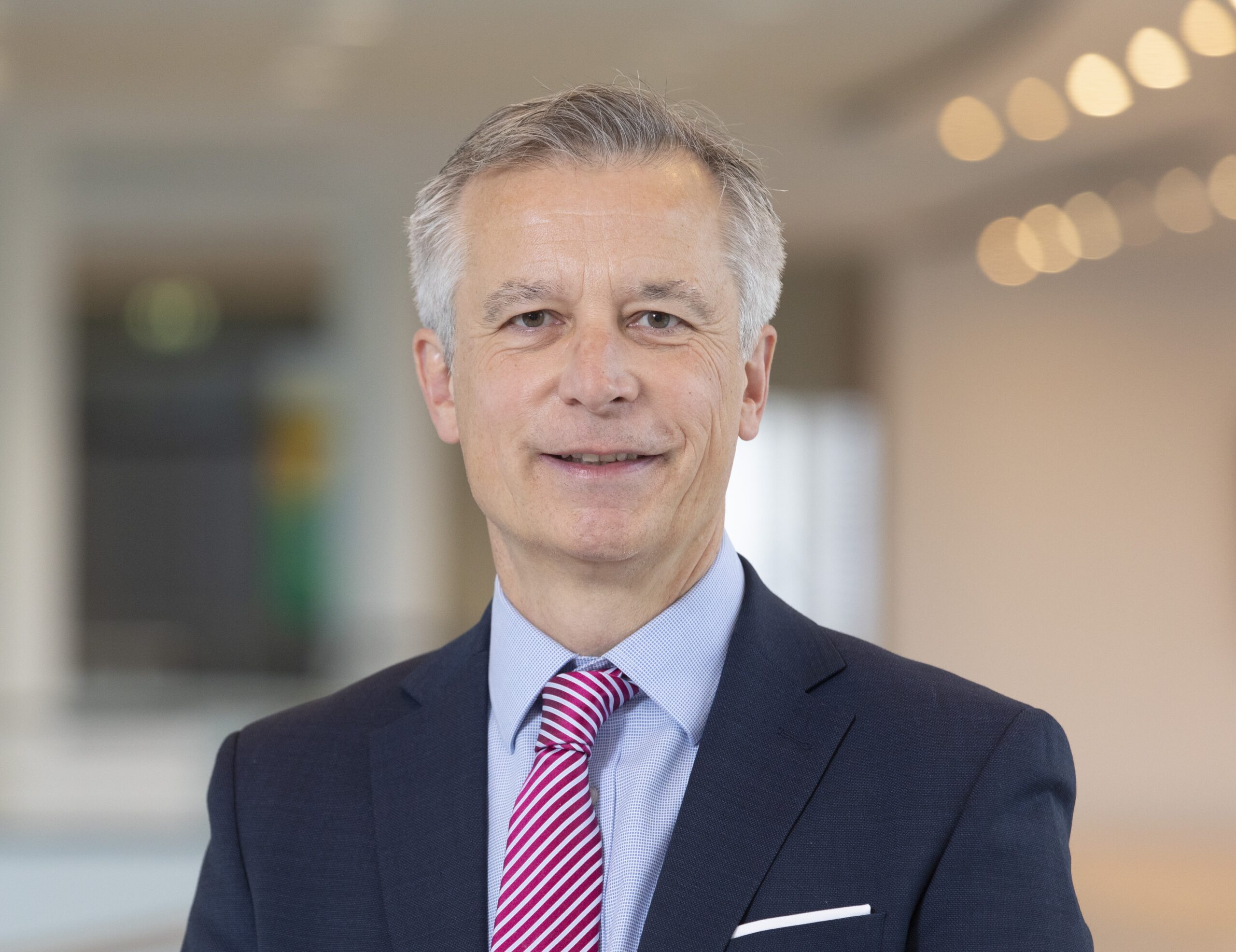 So far, I expect inflation for the year as a whole to be 5.5% in Germany and 6% in the Euro area. The March figure was of course a blow. In the first two months, inflation was significantly lower. In addition, we now have three months of slightly lower inflation ahead of us in Germany due to the energy relief package. I see German GDP at +2.2% and EMU GDP at +3.2% for 2022 as a whole, assuming there will be no energy embargo. With the news on alleged Russian war crimes, the risk that this assumption could be wrong increases.

On which ECB interest rate path is this forecast based?

The ECB has been very reluctant to move so far. After the March meeting, its goal was to gain flexibility in both directions. Given the high level of uncertainty, it is ultimately not clear how long inflation will remain this high. Recently, however, price pressures have gained breadth; I therefore expect the ECB to raise its deposit rate for the first time in the fourth quarter. Further rate hikes are then likely to follow at quarterly intervals. I expect a first interim stop for key rates in 2024 at 1.50% for the main rate. After that, we will have to see what the situation looks like.

EU Taxonomy & EU Green Bond Standard: Is there a risk of overregulation in this still young segment of sustainable finance, which could ultimately jeopardize the financing of the Union's environmental goals?

I don’t see any overregulation here yet. On the contrary. It is an attempt to put this complex and challenging topic into concrete terms. Sustainability in the economy and on the capital market is still quite a new concept. The three components of environment, social and governance (ESG) alone cover an extremely wide range of issues that need to be addressed in a targeted manner. Climate protection is relatively tangible and can be measured in terms of greenhouse gas emissions. Other goals are of a purely qualitative nature. In order to achieve the environmental targets in Europe, a common understanding of what this means for us must be created. This is where the EU taxonomy comes into play as a compass that provides direction. It must be clear which measures will bring us closer to our environmental targets and which will not. The EU taxonomy is also the basis for much EU legislation when it comes to sustainability issues. This also applies to the upcoming EU Green Bond Standard. With it, both issuers and investors will be conveyed a quality standard. The targeted financing of a sustainable future via the capital market will be defined by this. The important thing is that in a highly dynamic environment, we must constantly process new findings with regard to sustainability. The biggest challenge I see for EU legislators is that they need to be able to iteratively adapt the EU taxonomy and define transitional rules. And to do so very quickly.

Residential property prices in Germany increased by more than 10% last year. What signal do you see from house prices that have been rising for years - is there a possibility of a bubble in Germany? What trend do you see in the next 3 to 5 years?

Price developments in the German residential real estate market in recent years have been driven in particular by pent-up demand for housing. In addition to demographic developments, the ECB’s extremely expansive monetary policy played a key role here, ensuring historically favorable mortgage rates. Even the Corona pandemic could not change the trend. On the contrary, the increase in home office working further boosted demand. Increased inflation, a significant rise in interest rates and the war in Ukraine are now creating a new situation. On the one hand, the recent rise in interest rates is likely to have a moderating effect on house prices. On the other hand, the influx of refugees from Ukraine and the safe haven character of real estate should continue to keep demand up. All in all, I expect the pace of price increases to slow in the coming years.

The covered bond market was as productive in the first quarter as it was last in 2011. what drivers do you see and will the pace continue - until when?

Our expectation that the end of the TLTRO III premiums in June this year would drive the covered bond primary market again was already confirmed at the beginning of the year. In my view, the ongoing discussions about a turnaround in interest rates in the near future, also in the Euro area, and an associated rise in the underlying yield levels have led to further accelerated issuance activity. In addition, given war in the Ukraine, covered bonds have once again proven their safe haven character and thus ensured steady market access for issuers. As a result, Q1 2022 proved to be the strongest opening quarter since 2011, with EUR benchmark issuance totaling EUR 76.1 billion. In addition to traditional core European jurisdictions such as Germany and France, issuers from third countries – especially Canada and Australia – were extremely strong. In the short term, I expect the pace to continue in the second quarter. In the further course of the year, however, the momentum should slow down somewhat, not least against the backdrop of an adjustment in ECB monetary policy. Overall, I am optimistic that our full-year forecast of EUR 125 billion for the EUR covered bond benchmark segment could even be exceeded.