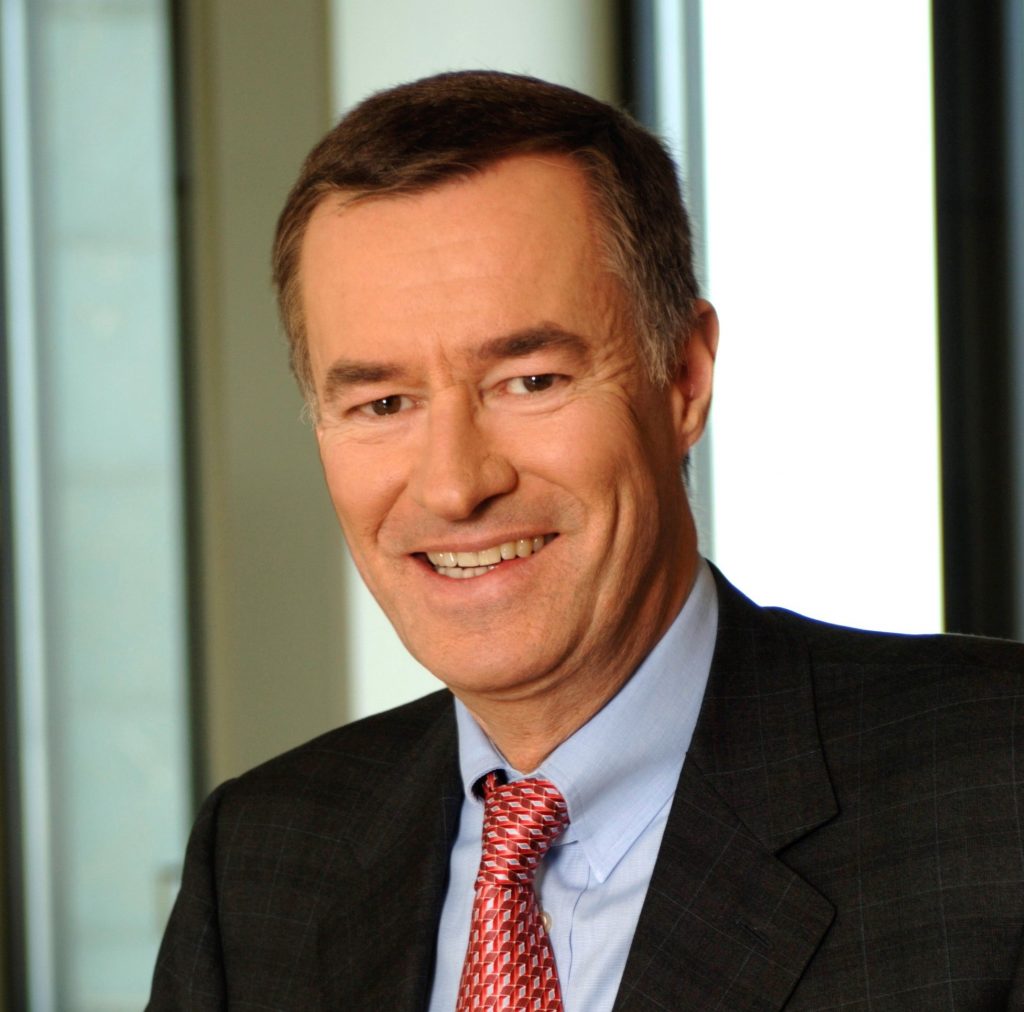 Wolfgang Kälberer graduated in Law in 1979 from the University of Nice, in France and later in 1987 from the University of Freiburg in Germany. From 1988 until 1995 he was responsible for cross border mortgage business in Europe at Bayerische Vereinsbank, Munich, International Mortgage Department, before becoming the Head of Brussels Office of the Association of German Pfandbrief Banks (vdp) in 1996.

Wolfgang Kälberer represents the interests of all 40 vdp member banks vis à vis the European Commission, the European Parliament and EU Member States, he deals with all European aspects that are of relevance for German Pfandbrief Banks. He is member of the European Covered Bond Council created in 2004 and member of several Working Committees of the European Mortgage Federation (EMF). He chairs the Economic Affairs Committee of the EMF in charge of the EU Capital Requirements Directive. Wolfgang has furthermore been a Delegate of vdp in TEGoVA (The European Group of Valuers’ Associations) since 1996, member of the European Valuation Standards Board editing EVS 2012 and since 2005 a Board Member of TEGoVA.