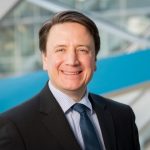 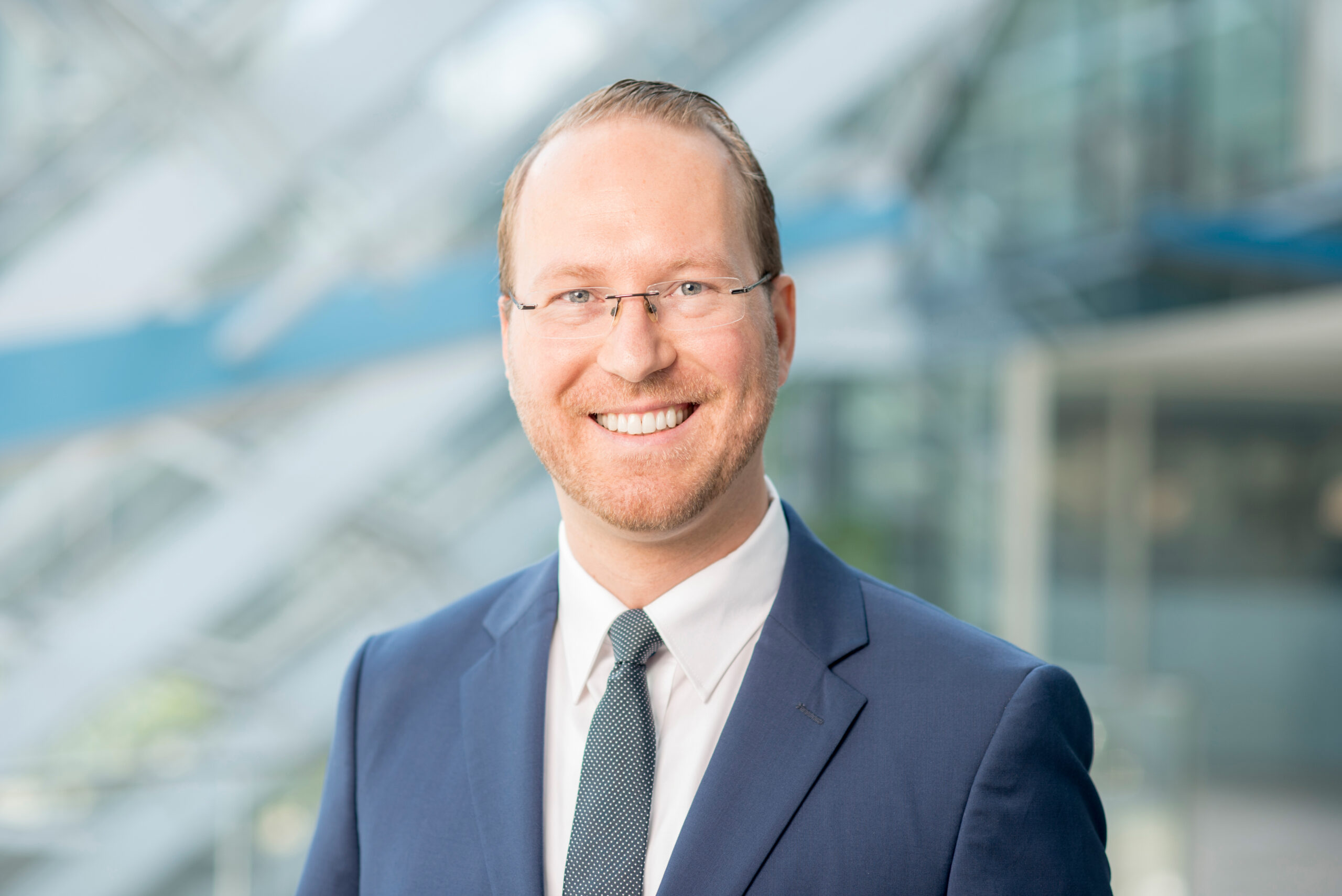 The next ECB Governing Council meeting is scheduled for 10 June. In our view, bearing in mind the focus of both the general public and market participants, the formulation of the interest rate decision and press conference are likely to include, in particular, concrete references to the current rise in inflation seen across a number of eurozone economies.

For example, the Federal Statistical Office of Germany has recently reported a rate of inflation of 2.5% for the reporting month of May, which also marks the sharpest price rise in ten years. The rise should definitely be seen in the context of baseline and one-off effects from the temporary increase in VAT as well as increases in commodity and energy prices. Moreover, comments made by central bankers to date indicate that the ECB’s view is mostly that this represents a temporary rise in inflation. This in turn supports the hypothesis that the ECB’s decision-making body will not allow itself to be unduly influenced by the current inflation trend, but rather that it will stick to its own assessment of the situation.

Against the backdrop of the latest economic developments in the eurozone, but also in the USA and Asian economies, there are improvements on the cards, although the fragility of the recovery cannot be ignored. An accelerated pace of vaccinations and falling infection rate recently have been leading not only to more activity in the manufacturing industries but also in the services sector. Growing consumer confidence is another major support factor, even though support from fiscal and monetary policy still plays a big part.

Will the “significantly higher pace” of purchases be maintained?

There is definitely potential for a lively and controversial debate to take place in the context of the June meeting of the ECB Governing Council related to the future pace of asset purchases. Once again, an assessment of the current situation and outlook for inflation and financing conditions are likely to be at the heart of the controversy.

We rule out any dramatic changes in the context of PEPP purchases, at least in Q3 2021. It is far more likely that purchases by the Eurosystem in the context of the PEPP will remain at their present level, although this does not in any way rule out significant variations in weekly purchases. A systematic reduction in Q4 2021 to the level of Q1 2021 (EUR 14.6bn per week) would make sense, whereas we expect a further reduction in weekly purchases to EUR 12.5bn in Q1 2022. Consequently, the current framework would be sufficient until the projected end of the programme in March 2022 and would be almost completely exhausted. This “diminishing scenario” is based on the assumption of a further economic recovery. In addition, our assumptions rule out any scenarios in which the crisis re-intensifies (for example through devastating effects of new mutations and fresh lockdowns).

Covered bond market: Still caught in the ECB’s grip, but with signs of life

The covered bond market remains caught in the ECB’s grip. The Eurosystem is likely to retain a strong presence both in the primary and secondary market, irrespective of the upcoming ECB meeting. In fact, asset purchases in the context of CBPP3 are likely to have been a stabilising factor in the covered bond market in the wake of the widening of spreads in the last few weeks. Tapering should not be an issue for covered bonds for the time being, a fact which also reflects the well-known parameters of the purchase programme. The ECB is therefore likely to continue to be responsible for a marked negative net supply in the covered bond market. However, we do not expect any further negative impetus for issuance volumes of covered bonds for the moment, but, as a precaution, we are turning our attention towards the next TLTRO III tender in June (TLTRO III.8). Nevertheless, renewed strong demand from eurozone commercial banks is rather unlikely in this context.

News on “strategic review” to be released in September

Aside from the ECB’s short to medium-term impetus for the segments which we analyse, it is also important to evaluate the central bank’s long-term direction and the Eurosystem’s monetary policy. Ultimately, the ECB’s strategy review is more likely to have far-reaching implications for monetary policy and hence for the covered bond market in the mid to long term. The composition of the 13 work streams alone shows the potential scope of the project which goes far beyond formulating and adhering to the inflation target. Among other things, the work streams also include topics such as digitalisation, employment, globalisation and climate change. The focus of the strategy thereby is fundamentally on the interactions between monetary policy, inflation and the central bank decision variables. In our view, the debate alone about possible activities and controls around the ESG segment – as an example – clearly shows potential new interactions with the asset classes which we cover. We address this issue especially in view of the scope of the review, even though not much has leaked yet. We expect first details to emerge in September 2021.

Although we do not wish to elevate the current inflation debate, we do see short-term statistical one-off effects as the main reason behind the temporary overshooting of inflation rates in Germany and the eurozone, a trend which is unlikely to have peaked already. President Lagarde is highly likely to be asked more questions on the inflation debate. She could take some of the wind out of the sails of journalists and market participants with updated projections. According to the March forecasts, the ECB still expects to continue to miss its inflation target until 2023 (unchanged +1.4%). Likewise, as of now, inflation rates well below the ECB’s target are expected for the years before this point (2021: still +1.5 % vs. 1.0 %; 2022: +1.2 %). On balance, therefore, no adjustment to the monetary policy parameters is likely, whereas the wording of the press release will be of great importance. In our view, PEPP and TLTRO are likely to determine the remainder of 2021. This is where the tapering debate is likely to gain momentum. We assume that there will be no dramatic changes in PEPP purchases, at least in Q3 2021. Instead, purchases by the Eurosystem under the pandemic programme are likely to remain at the current level, although this by no means rules out significant variations in weekly purchases. In Q4 2021, a systematic reduction to the level of Q1 2021 (EUR 14.6bn weekly) would make sense, while we assume a further reduction in weekly purchases to EUR 12.5bn in Q1 2022.