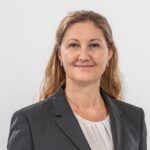 The times when inflation rates were permanently low despite ultra-loose monetary policy seem to be a thing of the past. A turnaround in key interest rates by the ECB is drawing closer.

Inflation rates have recently risen more sharply than at any time in over 40 years. There are many reasons to expect inflation to remain above the ECB’s two percent target for some time to come. For example, higher energy prices could sustainably increase price pressure. In addition, prices for many services have already risen and are continuing to fuel this trend. As a result, the so-called core rate of inflation, which excludes the volatile components of energy and food, has also climbed. Last but not least, higher wages could lay the foundation for a wage-price spiral.

Thus, there are many indications that the economic conditions of the past few years are coming to an end. This period was characterized by moderate, non-inflationary growth, in which monetary policy was expansionary and yields and financing costs were low. Persistent inflationary pressures are likely to prompt the ECB to start turning monetary policy around. Market participants are now pricing in this trend reversal, so yields have recently risen sharply.

Once the Corona crisis and the war in Ukraine have been overcome, we do not expect a return to the old days when inflation was too low despite ultra-expansionary monetary policy. The talks about ECB interest rate hikes, which are being held in earnest for the first time in 15 years, are thus warranted. The monetary guardians still seem hesitant, but price pressure calls for a turnaround in monetary policy. First, however, the bond purchases must be ended. If there is an economic recovery in the second half of the year, the central bank’s net asset purchases are likely to end in September at the latest. This will pave the way for a first interest rate hike. The ECB is likely to give the go-ahead for key rate hikes in December and raise the deposit rate by 25 basis points. If inflation remains above the ECB target at the beginning of 2023, the pressure for rising key rates will persist. We expect another rate hike at the March 2023 Governing Council meeting. This rate hike should bring the deposit rate back to 0.00 percent and the main refinancing rate to 0.25 percent. The era of negative key interest rates in the euro zone would then be over. In this environment, yields should continue to rise. 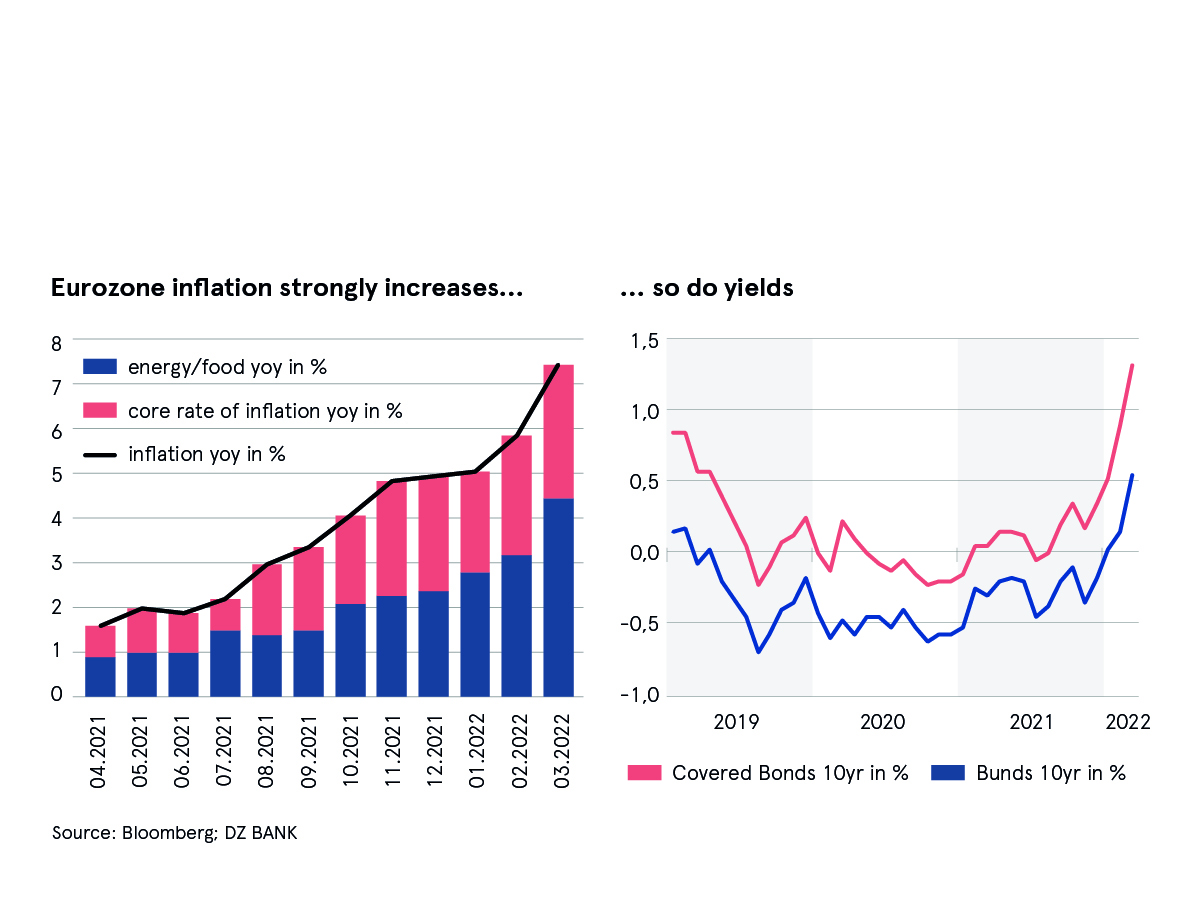 Legal notice and conflicts of interest of DZ BANK Research can be found here.