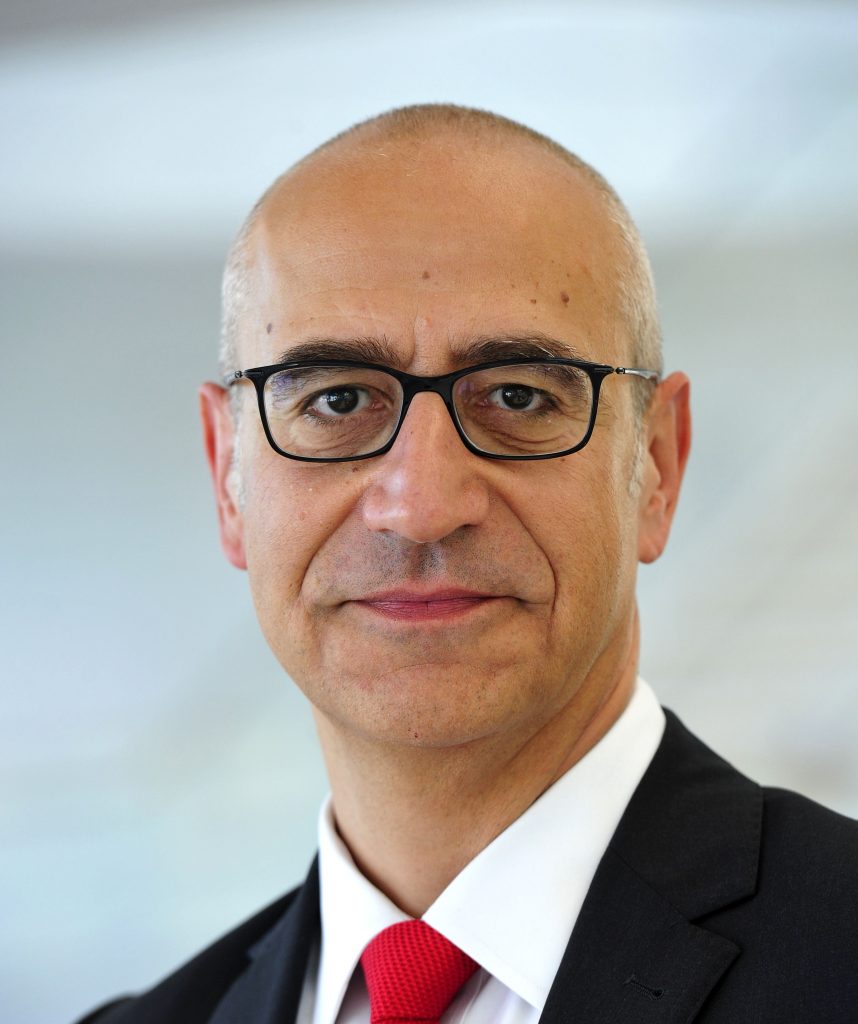 "... the overall environment (will) remain solid for Covered Bonds and – in times of volatile markets – (they will) tend to outperform other asset classes."

What is the expected timeline of the ECB measures following the recent ECB meeting on 9 June? 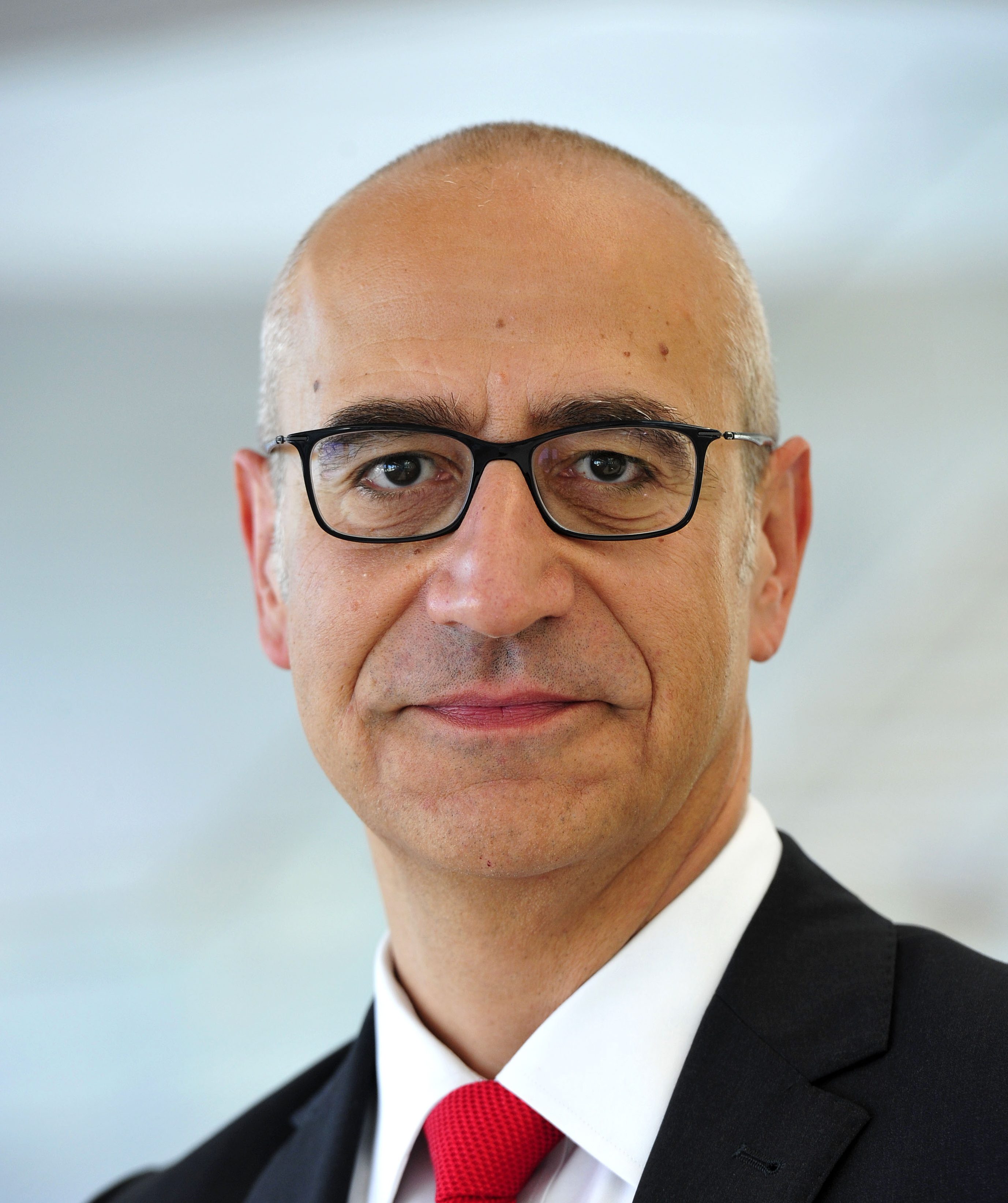 The ECB announced that net asset purchases under the APP will end on 1 July and flagged a 25bp rate hike at the next Governing Council meeting on 21 July. This was widely expected, according to our economists. However, the ECB also paved the way for a more aggressive path of policy normalization after the summer, with the central bank’s baseline scenario now seemingly envisaging a 50bp hike in September. Beyond September, the Governing Council thinks that “a gradual but sustained path of further increases in interest rates will be appropriate”. Our economists revised their forecasts and now expect the ECB to tighten by 175bp to March 2023, expecting a 25bp hike in July and a 50bp move in September followed by increases of 25bp per meeting until next March. The deposit rate will likely peak at 1.25%.

At the long end, yields have increased strongly since the beginning of the year. How will yields develop further?

Our economists expect further pressure on European Government Bonds (EGBs) in the coming months as elevated inflation will keep prospects of even tighter monetary policy alive. Later in the year, they see growth concerns at the forefront, driving yields down. UniCredit forecasts a 10Y Bund yield of 1.75% at the end of 2022, with temporary peaks of 2% in 3Q.

What impact do you expect for Covered Bonds from the recent ECB announcement?

With respect to the announced end of net purchases under the APP on 1 July, we do not expect a significant direct impact on Covered Bonds. The announcement has been expected and has been part of the reasoning why the issuance of Covered Bonds and Pfandbriefe has been so strong during the first half of the year. In addition, the amount of maturing covered bonds in the APP portfolio is quite significant (EUR 41bn in 2022, still some EUR 16bn in the second half of the year). Despite the reduced participation of the ECB in primary market deals, we view this as a continued stabilizing factor for the Covered Bond and the Pfandbrief market.

8 July 2022: The end of the transition period of the European Covered Bond Directive (CBD) – what is your forecast for Covered Bonds in Europe and globally?

We expect a smooth transition of the European Covered Bond Directive into the respective national laws. In most countries, the implementation is proceeding without big changes and is limited to amendments and adjustments. Exceptions are Spain and Austria, where a completely new legal framework for Covered Bonds has been introduced. But also here we expect the implementation process to go smoothly. The Covered Bond market will benefit from the harmonization of legal frameworks in Europe as it becomes more homogenous and transparent and provides even higher rating stability. This will lower entrance barriers for new investors, which will be another positive aspect in the longer term.

Year-to-date, we have seen supply of EUR 115bn in euro-denominated benchmark covered bonds. We had expected a substantial increase of supply volumes compared to the previous year in the range of plus 30% for the full year, but the enormous increase during the first six months was stronger than we had anticipated. Regarding the high supply year-to-date in Europe, French and German banks were in the lead, but also Austrian banks were very active. Outside Europe, activity in Canada was strong and exceeded our expectations (already more than EUR 20bn issued in euro-denominated benchmark bonds so far by Canadian banks and it is reasonable to expect more during 2H22).

Issuance activity in the first six months was strong as many issuers took advantage of the favorable sentiment towards covered bonds to get funding, also under the aspect of the fading out of TLTRO III and expectedly lower ECB participation in the primary market, with shares of the ECB of around 40% at the beginning of the year gradually declining to around 30% and a likely share of not more than 20% in 2H22. In addition, the overall higher yield levels made Covered Bonds more attractive as new investments. The yield of German Pfandbriefe in the 5-7 year maturity bracket is a good example, which currently stands at 2.2%, on average, with a yield difference to Bund of plus 80bp.

Although new-issuance activity has slowed down somewhat recently and oversubscription levels of new paper are not as high as in the first quarter, we expect the overall environment for Covered Bonds to remain solid and – in times of volatile markets – Covered Bonds tend to outperform other asset classes.

We have thus increased our euro benchmark Covered Bond supply expectations for full-year 2022 to EUR 145bn.

2022 was a record year for ESG-Pfandbriefe. Was this just the beginning? Will ESG become "the new normal"?