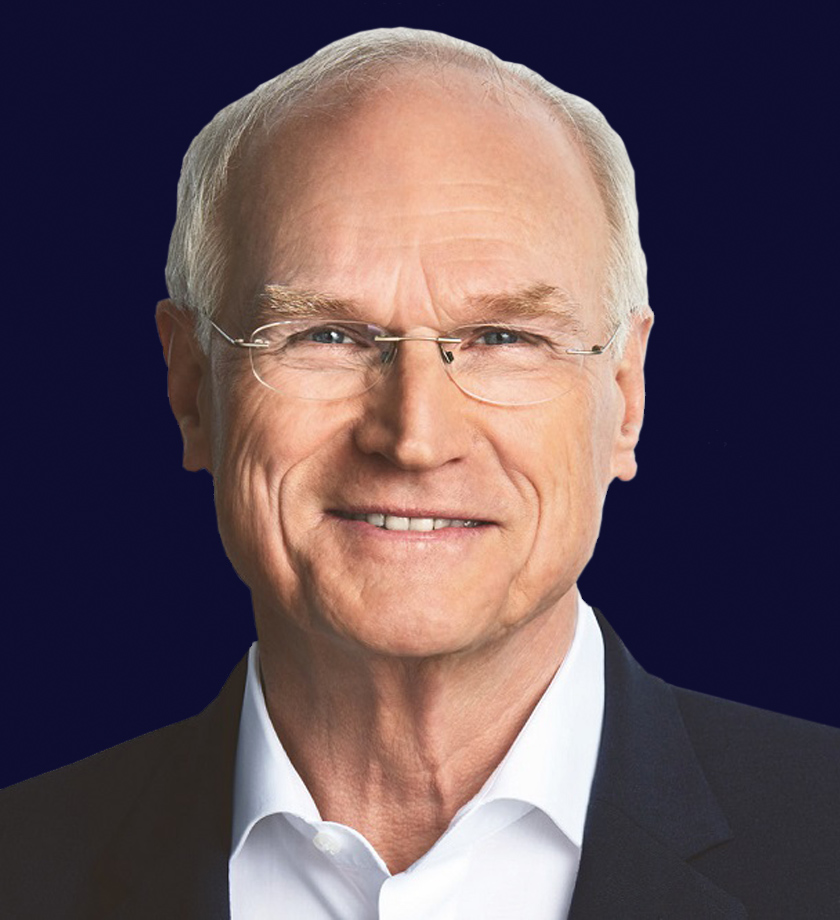 "The qualitative standards for covered bonds in Europe were inspired by the Pfandbrief."

With the Pfandbrief Act, 15 years ago the legislator replaced the three individual legal bases for issuing Pfandbriefe that had previously existed , thus marking a milestone in the history of the traditional Pfandbrief securitiy. Do you see a link from there to the harmonization of Covered Bonds in Europe, which is being implemented with the present draft of the amendment to the Pfandbrief Act? 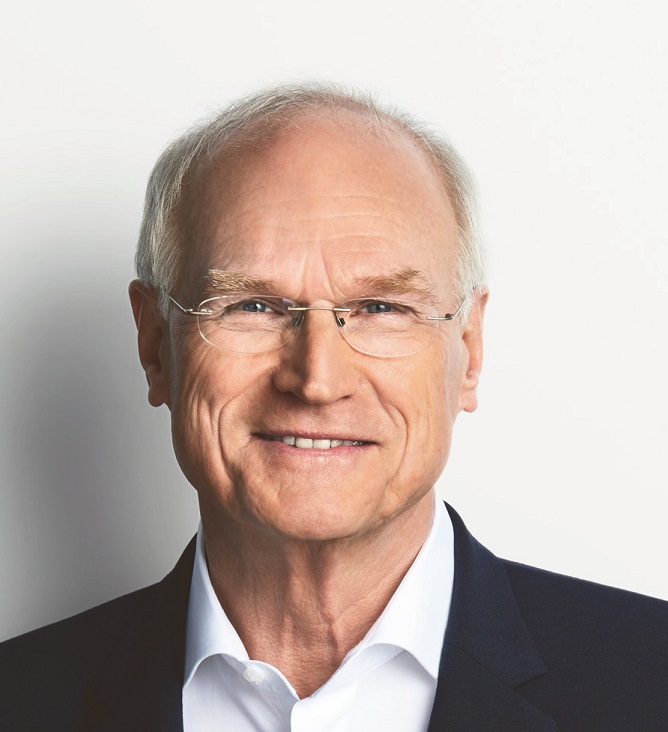 The regulations for covered bonds in the EU member states have not been uniform to date. Various differences exist. In addition, European financial market law contains only patchy regulation. The Covered Bonds Directive (CBD) finally ensures harmonization in Europe. This is also intended to strengthen the European Capital Markets Union.

On the one hand, the directive sets minimum standards and ensures quality standards in order to create harmonization. At the same time, however, certain leeway is left for national implementation in order to reflect the heterogeneous structure in the European market for covered bonds.

In Germany, the CBD is mainly implemented in the Pfandbrief Act. This already meets many of the CBD’s requirements, so that only minor amendments will be necessary. The Pfandbrief Act was created in 2005 and at that time brought together three laws: the Act on Pfandbriefe and Related Bonds of Public-Sector Credit Institutions, the Mortgage Bank Act and the Ship Bank Act. Thus, it can be said that the 2005 Pfandbrief Act was designed with foresight, given it would comply with harmonized European standards invoked much later in 2019.

What does harmonization mean for the traditional Pfandbrief - will the quality of the covered bond benchmark now be determined in Brussels? Is the Pfandbrief's reputation as "gold standard" among covered bonds in Europe at risk?

The CBD is designed as a principle-based minimum harmonization. This means that the member states have a certain amount of leeway when it comes to national implementation of the CBD. This leeway has been used in the draft for the CBD Implementation Act in such a way that the high quality standards of the Pfandbrief are preserved. The protection standards and regulations of the Pfandbrief Act are retained.

The Directive describes key features of the structure of covered bonds as well as liquidity and collateralrequirements. In addition, transparency obligations and investor transparency as well as special public supervision are regulated in the Directive. As mentioned above, the Pfandbrief Act already largely fulfills the minimum harmonization requirements, so that only minor amendments will be necessary.

Since the abolition of the specialist bank principle in 2006, the number of Pfandbrief issuers has almost doubled to 83. Will the implementation of the Covered Bond Directive further fuel this trend?

The harmonization of covered bonds within the EU is advantageous for the German Pfandbrief and thus also for its issuers. This is because the Pfandbrief already meets the European requirements to a large extent. This is a sign of quality. Whether this will increase the number of issuers is something I cannot assess. I will be watching with interest.

What about investors - to what extent does the amendment improve the Pfandbrief from an investor's point of view?

The draft law provides for a right of choice regarding a maturity shift in the event of insolvency of a Pfandbrief bank. Accordingly, the cover pool administrator has the option to shift maturities by 12 months in line with requirements and thus counteract liquidity bottlenecks. This is intended to strengthen the functioning of the winding-up proceedings. This is in the interests of creditors, who are keen to see their claims serviced in full.

The implementation of the Covered Bond Directive must be completed by July 8 of this year, as stipulated by the Commission. Can you give an outlook on the legislative timetable?

In your view, can the German Pfandbrief make a contribution to economic recovery after the Corona pandemic?

The Pfandbrief has a long tradition. It was first issued in a regulated form as early as 1769. The Pfandbrief is an important financing instrument, particularly in the real estate market. In addition to real estate mortgages, Pfandbriefe are also used to refinance ship or aircraft mortgages and municipal loans. A large volume of loans will be needed to eliminate the economic consequences of the Corona crisis. Provided these are loans eligible as cover, the Pfandbrief will naturally come into play.