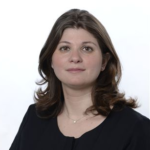 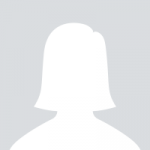 Primary activity on the Covered Bonds euro market has been hectic during Q1-19 as total issuances reached €61bn through 77 deals, up 26% versus last year at the same period (€49bn). It has been one of the most active Q1 since 2011 (€93bn in 2011, €64bn in 2016). Germany and France have been the main issuing jurisdictions with both €11bn issued (35% of the deals together). Non-Eurozone supply represents 1/3 of the total supply with €21bn through 22 deals and came from mostly Canada with €6bn and Norway with €5bn, leaving €40bn through 55 deals for Eurozone issuers. To put things into perspective, last year saw 64 deals during the three first months of the year: 21 deals (€19bn) from non-Eurozone issuers and 43 deals (€30bn) from Eurozone issuers.

The start of the year was also characterized by the comeback of some Italian issuers such as Credem, MPS and Credit Agricole Italia. The last Italian deals were issued in July 2018 right after the beginning of the Italian crisis. Three jurisdictions also came back on the market after two years without issuing any Eurobenchmark covered bonds: Luxembourg with Nord/LB, Portugal with Banco BPI and Denmark with Jyske RealKredit AS and Danish Ship Finance. Even though these jurisdictions have not been active during these last two years, the deals enjoyed strong reception with the subscription ratios going from almost x3 to x6. Finally, a Slovakian issuer came to the market with a Eurobenchmark format for the very first time with a deal Vseobecna Uverova Bank, which received strong reception with an almost x5 bid to cover ratio.

January has indubitably been the most active month in 2019 so far with €38bn issued through 47 deals. To recap, it has been the busiest month since 2011 (€40bn issued in January 2011). February saw €14bn through 17 deals. Finally, March has been less active with 13 deals reaching €10bn, below March 2018’s levels. With a total volume of €11bn through 19 deals, Germany has been the most active jurisdiction YTD, representing 18% of the deals vs 21% last year at the same period, despite only one tap deal from Deutsche Hypothekenbank in March. Q1-19 has been one of the most active Q1 in Germany since 2011 (€14bn issued). To put things into perspective, last year saw a €10bn covered bond volume in Germany at the same period of the year (21% of the deals). 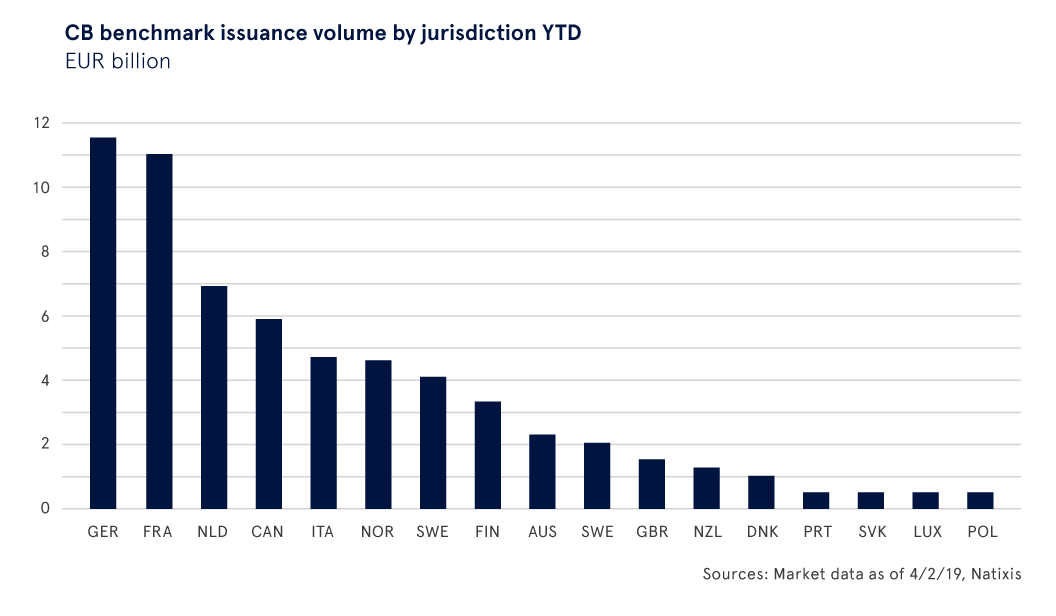 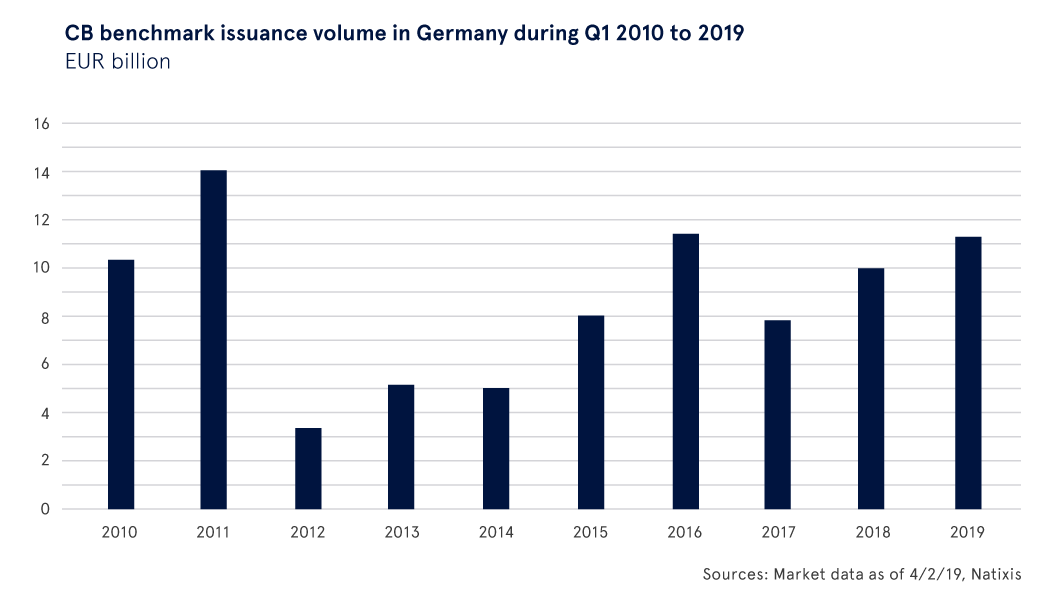 Covered bond issuance concentrated on the middle part of the curve

The weighted average maturity reached 7.4Y in Q1-19. With respectively a 34% and a 32% share of the primary market, issuers show strong interest for respectively 4-7Y and 8-10Y covered bonds. The interest for covered bonds with a maturity above 10Y increased from 11% in Q4-18 to 28% in Q1-19 (21 deals in total, from Germany, France and the Netherlands mostly). The weighted average maturity reached its highest level in February with a 8.3Y WAM against a 7.8Y WAM in 2018, which shows great interest for longer maturities from both issuers and investors. It is also the highest WAM since March 2018 (9.9Y). German issuers were interested in over 10Y maturity, representing 31% of the German deals, followed by 4-7Y and 8-10Y with both 25% of the deals and finally below 4Y maturity with 19%.

In terms of bid to cover ratio, 2019 started the year a bit above last year’s trend with a x1.8 ratio in January against x1.5 on average in 2018. However, the deals enjoyed even greater receptions in February (x2.1) and in March (x3.6), doubling the ratio between January and March, despite a decreasing NIP (from c.4bp in January to c.2bp in February and March). On average, the 77 deals of the year reached a size of €0.8bn versus an order book of €1.6bn, attaining an average bid to cover ratio of x2. In particular, German deals have received good reception with an average of a x1.2 subscription ratio in January, offering a c.4bp NIP on average. Despite a decrease in the NIP level for German deals in February (c.2bp), the deals enjoyed stronger reception with a x1.8 subscription ratio. 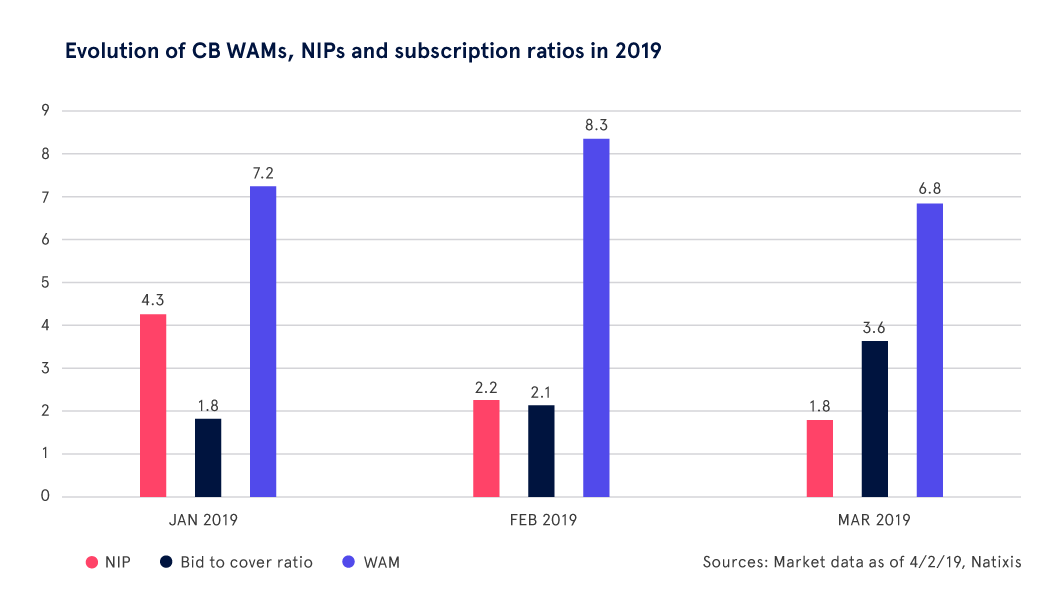 YTD, German and Austrian investors represented 54% of the CB deals in Q1-19, followed by Benelux (11%), the Nordics (9%), France (7%) and UK/Ireland (7%). By type, banks were the largest investors with a share of 48%, followed by funds and asset managers (27%), central banks and official institutions (15%) and insurance (8%). It follows the trend of 2018, but central banks and official institutions reduced their participation (from 29% to 15%) in primary deals when banks increased theirs (from 36% to 48%). For German deals, domestic investors took the largest share (75%), followed by Benelux (7%), the Nordics (5%) and France (3%). By type, German Pfandbriefe followed the same trend as all covered bonds.

Peripheral countries are the best performers