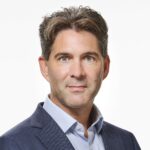 Covered bonds have become increasingly attractive versus Bunds since the second half of last year. German Pfandrbiefe currently offer a spread pick-up of almost 50bp across different maturities, as shown by the graph. This compares to the long-term average of around 39bp.

Pfandbriefe with a 5y to 7y maturity have been trading, for instance, at around ASW -2bp recently, while Bunds with similar average duration are giving a return of ASW -50bp. The 48bp spread difference compares to a long-term average spread pick-up of around 39bp.

The fact that German Pfandbriefe are relative attractive versus Bunds has probably also supported investor demand. This year, German covered bond issuers have paid on average no new issue concessions for newly issued Pfandbriefe, while these deals were roughly 2x covered. This compares to 3bp and 1.8x on average, respectively, for all euro benchmark covered bonds that have been issued so far this year.

The pick-up of Pfandbriefe has been largely due to Bunds outperforming covered bonds on an ASW-basis. This, in turn, can largely be explained by Bunds benefitting more from safe haven flows than covered bonds during times of stress. Indeed, the recent adverse turn in sentiment on financial markets (also reflected by a rise in the V2X, a European measure of market volatility) has resulted in a further widening in the spread between Bunds and Pfandbriefe.

Looking forward, we expect that market conditions will remain volatile in the coming months on the back of the Fed , together with other central banks, tightening monetary policy, while worries about the Omicron variant as well as geopolitical developments are likely to weigh on investor sentiment as well. We therefore expect that the spread pick-up between Pfandbriefe and Bunds is likely to remain large, with covered bond offering an attractive high-quality alternative for Bunds. 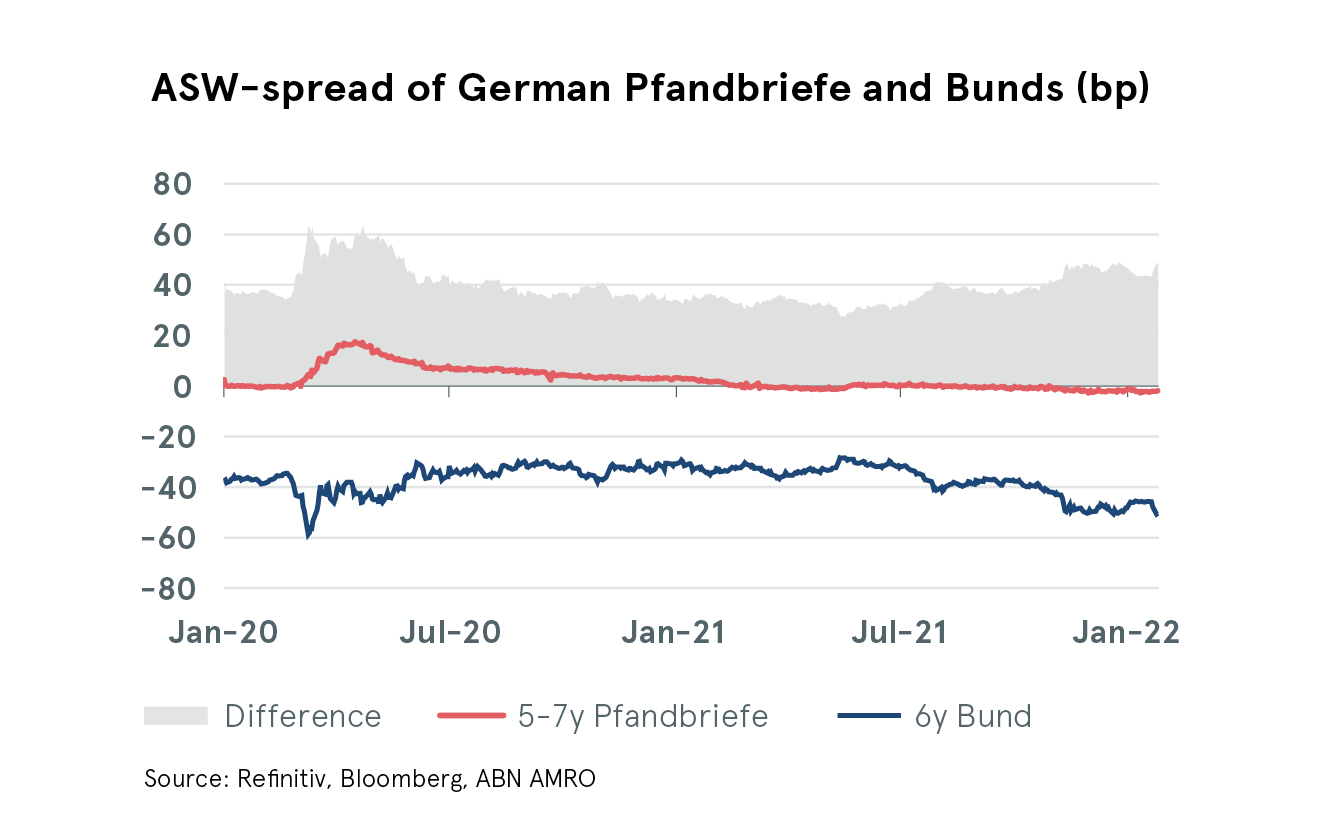