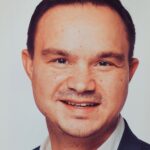 Covered bond yields in 2022 were almost entirely influenced by the general interest rate environment. For 2023, we expect a stronger spread differentiation. 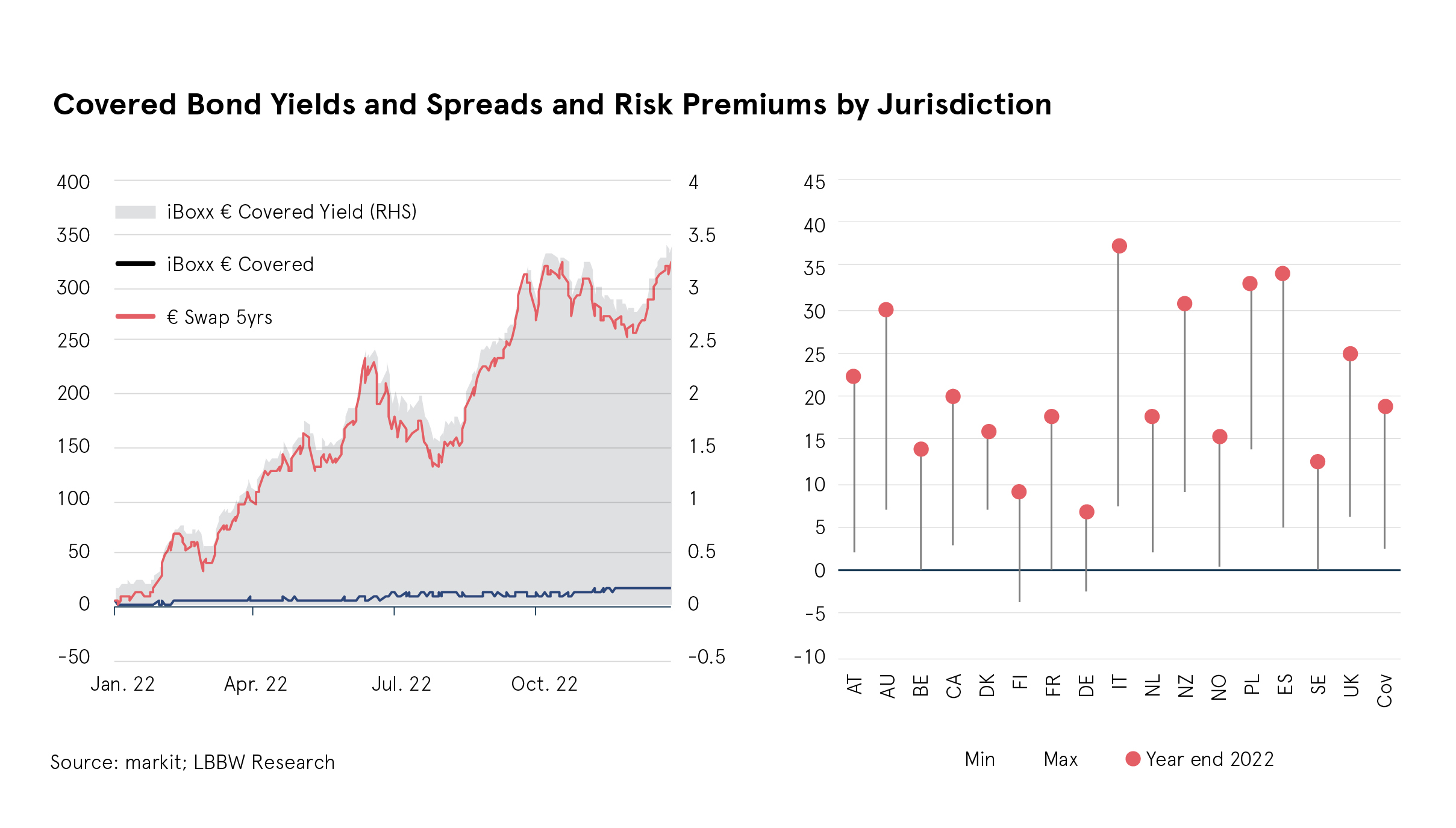 Yields on covered bonds were influenced almost entirely by the general interest rate environment in the past year 2022. For example, the 5-year EUR swap yield widened by more than 300 basis points at its peak in the course of the year. By contrast, the spread increase for covered bonds was only 15 basis points. This resulted in particular from increased pressure on risk premiums in the second half of the year. Looking at individual jurisdictions, spreads were mostly close to or at their 2022 maximum at the end of the year.

For 2023, we expect a further increase in risk premiums and greater differentiation. In our view, this will be influenced not only by declining ECB purchases but also by ongoing interest rate uncertainty, rising credit risks and a still above-average EUR benchmark new issue volume.